When new products hit the shelf sometimes we for some reason mistake them as better than their predecessors. As a dietitian, I am often asked, “shouldn’t I be drinking {insert alternative milk beverage here}.” As more and more alternative milk beverages have been introduced on the market it’s easy to believe that these products are somehow better than the cows milk they are supposed to be mimicking. The dairy aisle at the grocery store now is stocked with milk made from almonds, soybeans, coconuts, cashews, hemp, rice, and peas. Although these beverages share the same name, they do not share the same nutrient content.

Soy Milk- Soy milk is higher in total fat, similar in protein, and lower in carbohydrates when compared to cows milk. Soy milk is the only alterative milk beverage that is considered as “dairy” according to the 2015 Dietary Guidelines.

Rice Milk - Although comparable on calories and total fat content, rice milk falls short on protein content (<1g per cup) and has more carbohydrates. Rice milk, like many milk alternatives, boasts a longer ingredient list including added fat to mimic the consistency of milk.

There is a small subset of the population that is unable to digest or is allergic to milk and should avoid all milk byproducts but for the large majority, you’ll be spending more for less if you choose an alternative milk beverage. A gallon of milk costs roughly $3.50 per gallon, but alternative milks cost around the same for just half a gallon. No matter which way you pour it, cows milk is just a better bang for your buck. 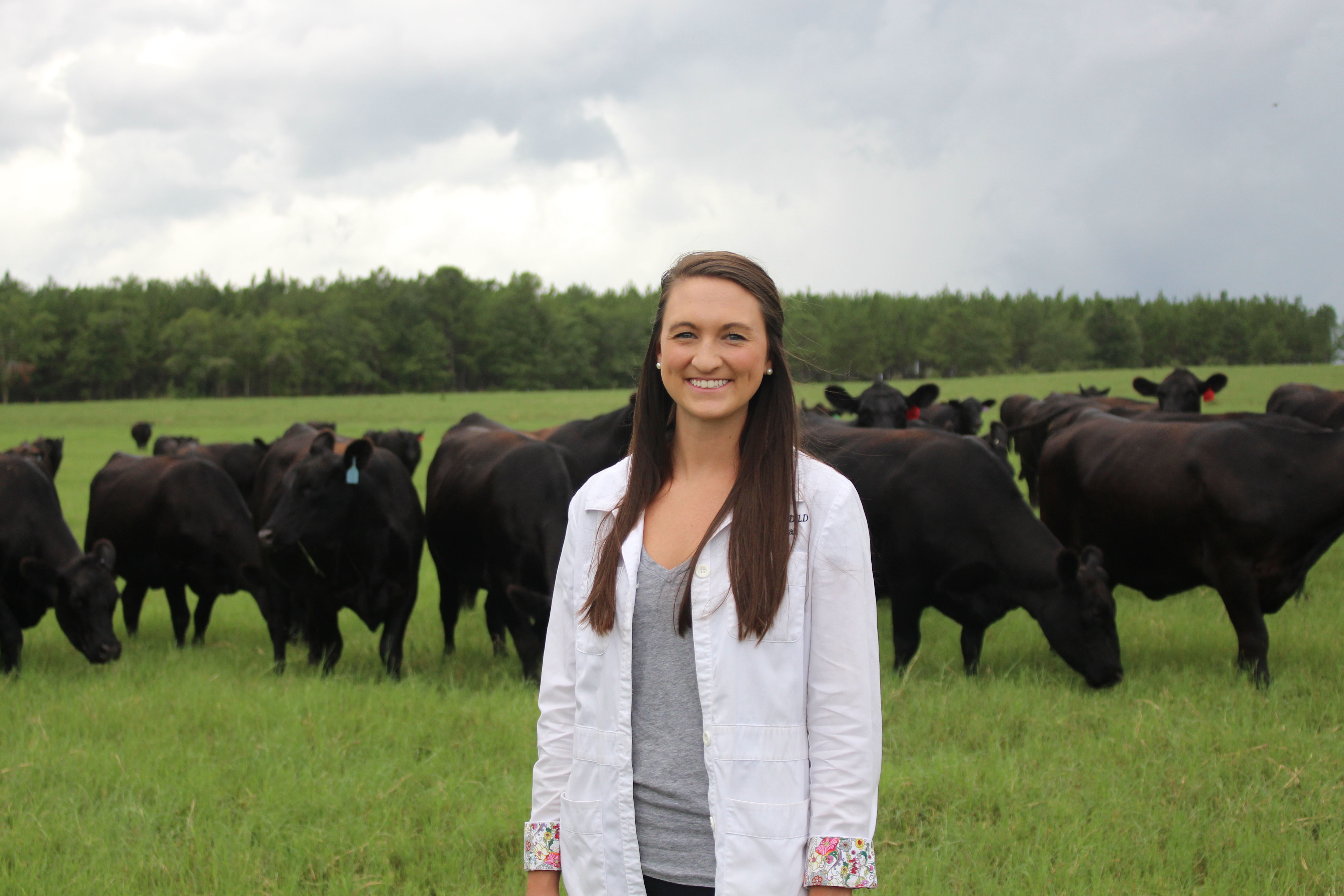 Nicole Yon is a Registered Dietitian and farmer’s wife helping to bridge the gap between farmers and consumers. Follow along at www.fromfarmtolabel.com, or on Instagram @fromfarmtolabel.