South Carolina Farm Bureau is standing with Kentucky’s agriculture community and those affected by the tornadoes of December 10-11, 2021. If you’d like to help, this is a verified fundraiser put together by the Kentucky Farm Bureau Federation and the Kentucky Department of Agriculture. Funds collected will be administered through a grant process. The donations will be used to support farmers and agribusinesses in the affected areas.

Plowing Through, Part 1: A Series on Mental Health

Sixty-eight and a half inches: that’s how much rain fell on Baxley Family Farms from September 27 until December 7 of 2015. Before that, the fifth generation farm in Georgetown had been riding a wave of good commodity prices and strong markets. Their farm was growing, after all, “it takes more to make more.” 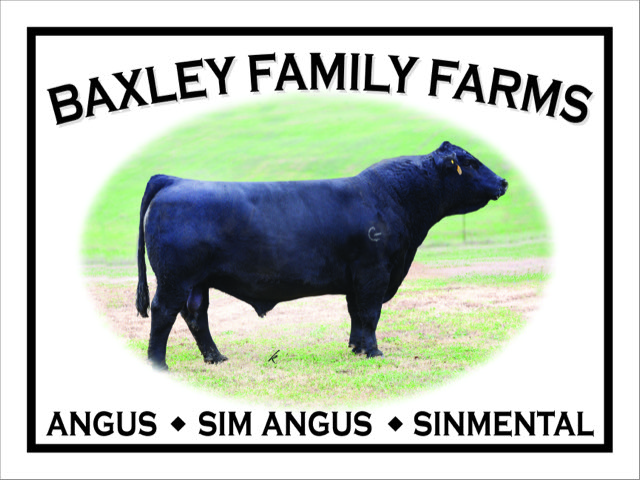 Then the rain came. Nearly 6 feet of it.

2015 was an absolutely devastating year for South Carolina farmers. Agricultural losses soared to over $388 million with farmers’ crops rotting in the field and their fields too wet to replant. Many wondered how they would recover; and many didn’t. The very next year, almost exactly to the day of the Thousand Year Flood, Hurricane Matthew drowned whole towns and struck many of the same hard hit areas still trying to dry out. It’s no wonder that stress was at an all-time high for Josh.

“From about 2012 ‘til 2014, farming was pretty reasonable. The markets were good. And in the good times, you borrow money so you can plant more,” said Josh.

After the flood, things started to change.

“After the bills were paid, there wasn’t much money left over. We had gotten out of cotton and peanuts because we were too stretched out. And tobacco wasn’t good that year – you just kind of get through.”

So when Hurricane Matthew blew in, it brought with it a storm of worry.

Josh remembers, “My dad and I went out to check on our cattle - I was sure they were going to be out everywhere. After we made sure they were okay and headed home, everything started falling in front of us. We had to cut our way back with a chainsaw – it took us three hours to get home.”

The family helped their neighbors try to clean up after the storm. “We used our backhoe and a chainsaw to clear our neighbors’ roads and drivewayso they could get out.”

After several long days of work, Josh started to notice that something wasn’t right. He woke up in the middle of the night drenched in sweat – “It was like someone had wet me down with a hose.”

Then the pressure in his chest started. “I honestly felt like I was getting the flu – the back of my neck hurt, my back, my shoulders. And the pressure started getting heavier as the week went on.”

On Wednesday, Josh went to help a friend cut a tree off their well house. He ran the chainsaw for about fifteen minutes, then became completely exhausted and had to lay down on a log. That night he didn’t sleep, and his wife Annie tried to convince him to go to the hospital. The next day around 4 p.m., he was going to take a shower and almost passed out.

“We were at my parents’ because I felt so bad, I thought I needed to stay there with them. I came out to the living room and said, ‘Daddy, you’ve got to take me to the hospital; I’m having a heart attack.’”

After accusations of being addicted to drugs, because “People don’t come in here at your age without some kind of drug induced heart attack,” and a another scare at physical therapy, Josh was finally diagnosed with cardiac vasospasm, a disease that causes a sudden constriction of blood vessels in the heart. The spasms can be triggered by multiple factors, including stress.

“I work on the farm every day, so I think I’m in wonderful physical shape,” said Josh. “I never thought about my mental health. But while I was in the hospital, a counselor came to talk to me about stress management. Now that I have a handle on my condition, managing the stress is just something that I’ve had to learn how to do.”