WASHINGTON, D.C. – Recently, Congressman Norman (SC-05) led a letter to Martha Williams, the Principal Deputy Director of the U.S. Fish and Wildlife Service, requesting a depredation order for South Carolina concerning black vultures, which have had a devastating impact on the state’s livestock industry.

Cattle are one of South Carolina’s top ten commodities contributing $133.7 million to the state’s economy each year. Unfortunately, black vultures are known to frequently prey on livestock, especially young and vulnerable animals, resulting in significant losses for our state’s cattle farmers. 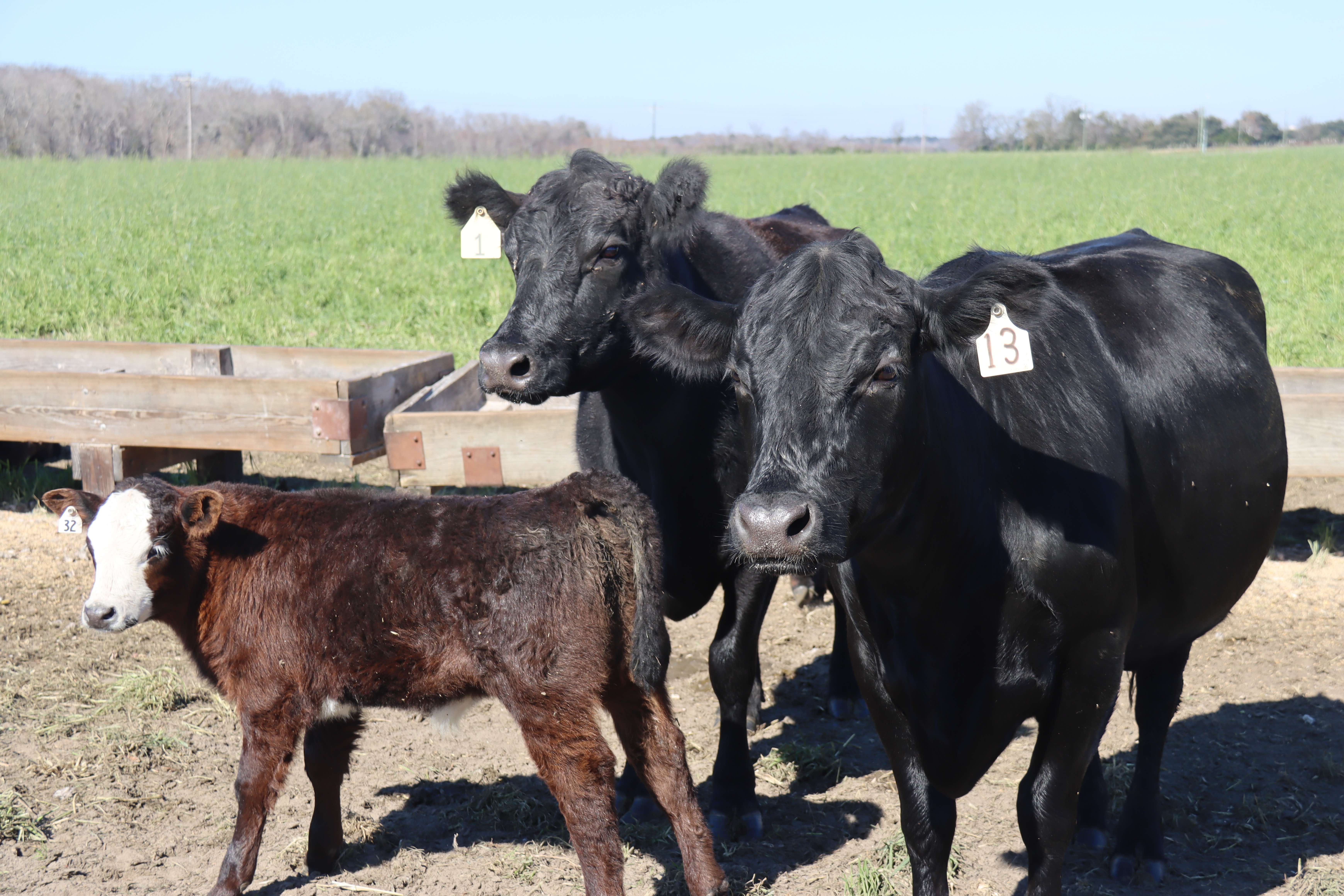 While a damage management program has been initiated by the U.S. Department of Agriculture and the USFWS to research and mitigate the issue, protecting livestock from these predators remains “an uphill battle” due to the current permitting process. As such, Rep. Norman and co-signers are requesting a depredation order for South Carolina farmers, enabling them to pursue more rapid and effective measures to protect their livestock.

“Livestock producers in this great state are facing a frustrating issue of predatory vultures, and government should not stand in the way of them protecting their livestock and ultimately, their livelihood,” said Rep. Norman.  He continued, “I trust USFWS will do the right thing and grant a depredation order for this situation in South Carolina.”

South Carolina Farm Bureau Federation President Harry Ott said, “The well-being of our livestock is top priority for cattle farmers and they were left without a tenable solution to dealing with vultures. We appreciate the support of these legislators in hearing the need and supporting this order that will be an important tool in a long-term solution to help protect cattle and calves.” 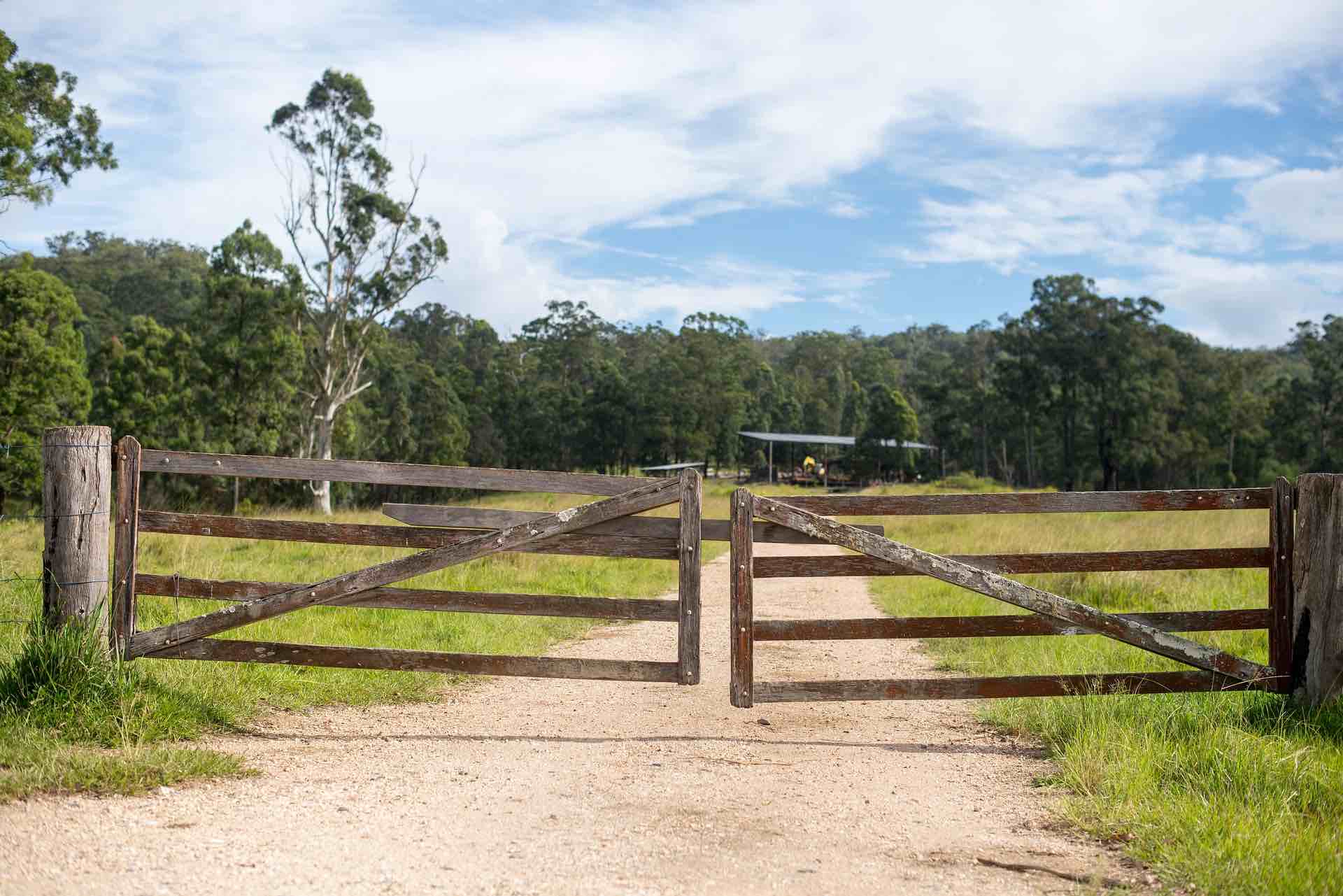